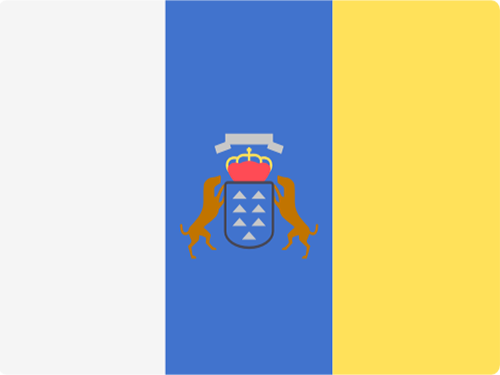 The Canary Islands, an archipelago located in the middle of the Atlantic. The islands belong geologically to Africa and politically to Spain. The temperate climate with the most hours of sunshine in Europe and the clean sky make the islands the ideal place to enjoy the sun and the stars in places such as the Roque de los Muchachos observatory on La Palma or the El Teide observatory in Tenerife. The days are long and sunny, both in summer and winter. Therefore, outdoor activities are possible throughout the year. Many people from all over the world come to the Canary Islands to relax, rest or simply to disconnect. There are no lines on the highway, no stress or crime. The Canary Islands are one of the safest places in the world and have everything you need for a healthy life.

Here in the Atlantic Ocean, the island of La Palma, a biosphere reserve of 706 km2, which offers endless possibilities for a relaxed and gentle pace of life. The real estate market on La Palma offers for this a large selection of properties in predominantly untouched nature and at reasonable prices.

On the island of La Palma, the most north-westerly island of the Canary Islands, there are living more than eighty thousand people. Through its residents, the “Palmeros”, do you say that, “they never in hurry” and that they are “friendly people”. From this one might learn to think so, and try to live in harmony with them. 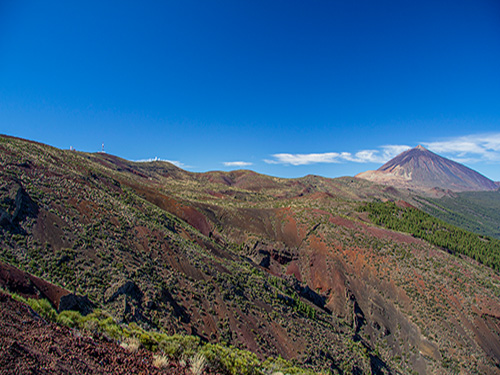 The largest island of the Canary Island.

Located in the central area of the Canary Islands, Tenerife, the island with the largest real estate offer to buy an apartment or a house. Tenerife is a volcanic island whose training began brewing on the ocean floor 20-50 million years ago, also known as “La Isla Picuda” given this nickname by having the highest peak in Spain with a high of 3,718 meters, called Pico del Teide, which is considered by UNESCO as world heritage.